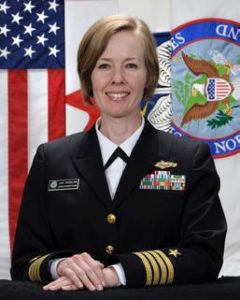 Captain Jamie A. Fraser-Loria, U.S. Navy, will be the guest speaker at the June 14, 2018 event at Washington Square Park in Kansas City.

The Missouri Korean War Veterans Memorial Committee has announced that the 6th annual National Flag Day and Flag Retirement Ceremony will be held on June 14, 2018, at the Missouri Korean War Veterans Memorial in Washington Square Park, Kansas City, Missouri. The Memorial, located at the northeast corner of Pershing and Main Streets, was dedicated in 2008 to Missourians who served in the Korean War and to the Korean people. In 2011 phase one of the Memorial was completed with the dedication of a monument that includes a list of more than 900 Missourians who were killed in action during the Korean War.

Patriotic music by the American Legion Band begins at 9:30 a.m. The National Flag Day and Flag Retirement Ceremony begins at 10:00 a.m. The master of ceremonies is Mark Alford, Fox4 News. Captain Jamie A. Fraser-Loria, USN, Division Chief for the Strategic Threats Division, Directorate of Intelligence, NORAD and USNORTHCOM, will deliver the keynote address.

Gail Worth of Gail’s Harley-Davidson will introduce the speaker, and Captain Ron Brooks, USN (Ret.) will provide the invocation and benediction.

The ceremony will include music and song by the American Legion Band and the Korean Choir of Greater Kansas City.

The annual National Flag Day and Flag Retirement Ceremony is hosted each year by the Board of Directors of the Missouri Korean War Veterans Memorial. The 2018 celebration is supported by the Kansas City Parks and Recreation Department, the Navy League of the United States, the National World War I Memorial, and the Kansas City Neighborhood Tourist Development Fund.

Free parking for the event can be found at the National World War 1 Museum west parking lots. A complimentary shuttle bus will provide transportation to and from the parking lot. Handicap parking is available on Pershing between Grand and Main streets. Police and Staff will provide directions.

Captain Fraser-Loria is a graduate of the Navy Postgraduate School in Monterey, California, where she earned a Master of Arts in National Security Affairs, with a concentration in Middle Eastern studies. She also completed an associate fellowship with the Chief of Naval Operations Strategic Studies Group in Newport, Rhode Island (SSG XXIII). She is a Joint Qualified Officer. Captain Fraser-Loria currently serves as the Division Chief for the Strategic Threats Division, Directorate of Intelligence, NORAD and USNORTHCOM. Captain Fraser-Loria Biography 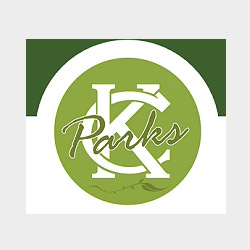 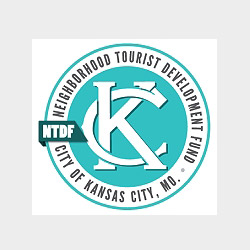 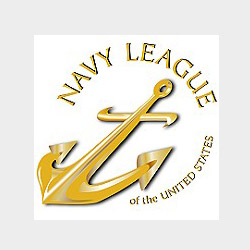 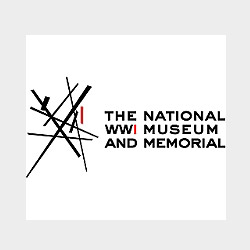 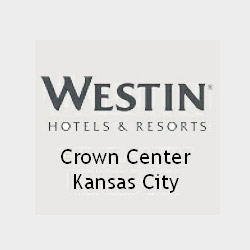 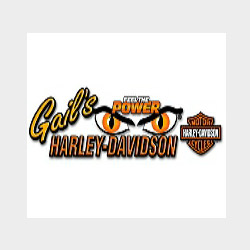