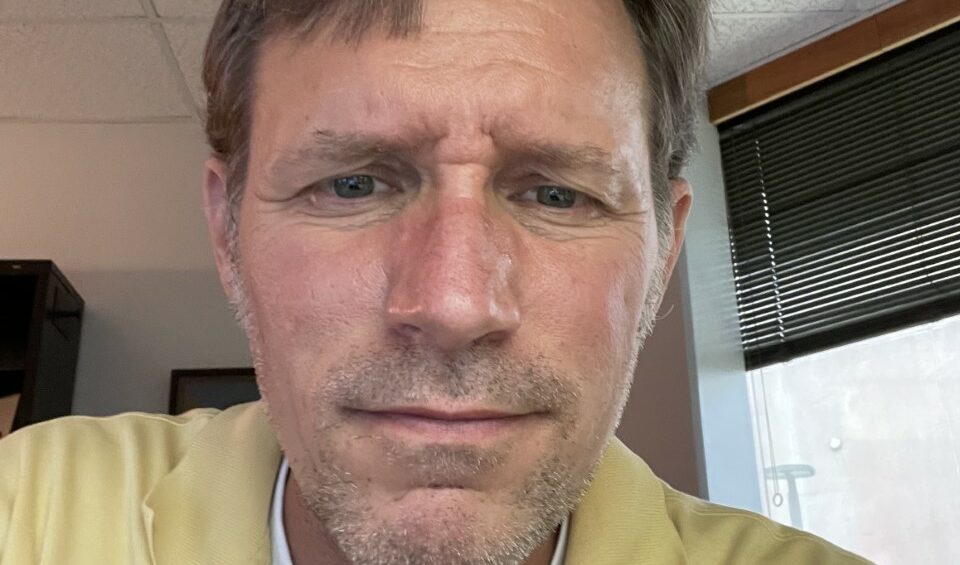 Eric Sullivan – A Debt of Honor 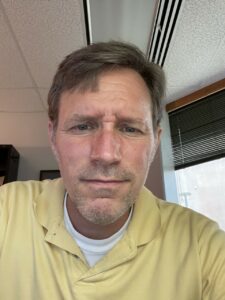 Persian Gulf War Veteran Eric Sullivan of Lee’s Summit, Mo., joined the Board of Directors of the Missouri Korean War Veterans Memorial in November 2022 to serve as treasurer as the Board prepares to launch a $1 million fundraising campaign in partnership with the State of Missouri.

The fundraising campaign will finish phase two of the state’s memorial, adding a large bronze sculpture of a U.S. Korean War service man with Korean refugees to the site at Washington Square Park at Pershing and Main streets in Kansas City, MO.

Sullivan currently serves as Lee’s Summit Veterans of Foreign Wars Post 5789 Quartermaster (chief financial officer) and as VFW District 5 Adjutant. He recently served as Commander of the VFW Department of Missouri in 2020-2021.

Although Americans deployed to the Korean Peninsula more than 20 years before Sullivan was born, he’s committed to developing the memorial to remember those who served in the “Forgotten War.”

“These are really the things the VFW should be doing for Korean War vets,” Sullivan said. “We need to step into the breach and honor them. It’s the mission of the VFW to honor all our veterans, their families and serve our communities.”

The VFW is an organization of US war veterans who fought in campaigns in foreign theaters since 1899 and the Spanish-American War.

“We perpetuate the VFW honoring and serving all who served in foreign war deployments, tending our graves and our memorials,” Sullivan said. “We remember the sacrifices our veterans made, and hopefully we learn from their sacrifices.

“Serving to honor and remember our veterans is a debt of sorts for all of us as I see it,” Sullivan added. “We need to understand too, the Korean War is still not over.”

Ironically, Sullivan comes from a long line of aviators – an uncle who flew in the Korean War following service in World War II, including D-Day support. Sullivan’s Dad served in the Air Force during the Vietnam War. 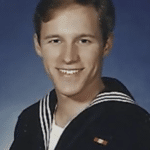 But growing up on the shores of Lake Michigan, the ships beckoned. By 1989, Sullivan found himself a U.S. Navy signalman on board the USS John Young (DD-973) – a destroyer that served in the Persian Gulf War as the Tomahawk missile strike platform. The ship patrolled the Gulf intercepting myriad ships trafficking munitions.

Sullivan served 4 years in the Navy. Today he makes his home in Lee’s Summit where he is Metropolitan Community College-Longview  communications division chair and an English instructor.