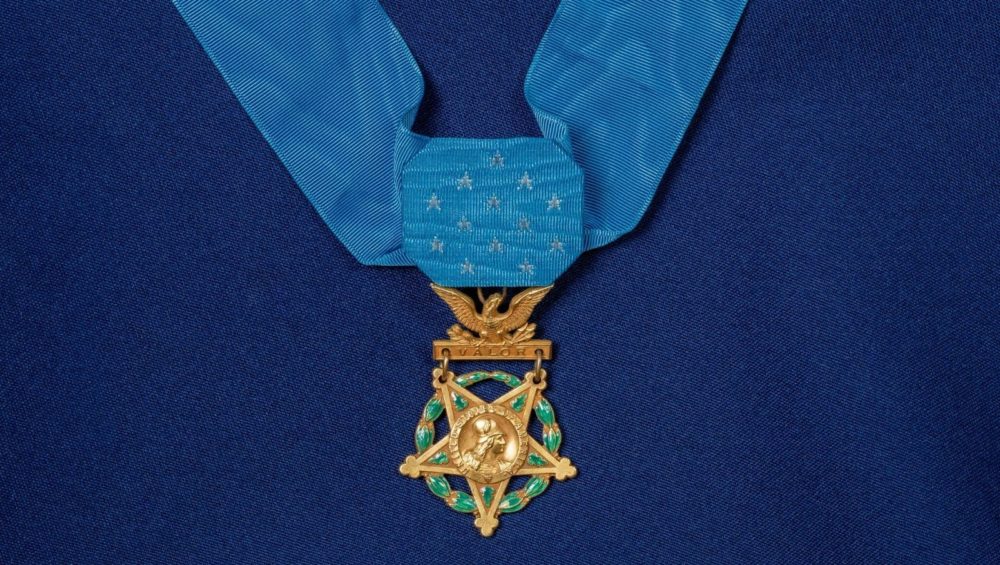 Sergeant Charles Richard “Buddy” Long was a true American hero in every sense. Born in Kansas City, Missouri, he served his country valiantly both in World War II and the Korean War.

He was awarded the Medal of Honor posthumously for bravely facing down a numerically overwhelming force and voluntarily remaining at his forward position to direct mortar fire until he was overrun and killed.

His actions helped his company to withdraw, reorganize, counterattack, and regain the position. As a result, he saved countless American lives while exacting heavy enemy casualties. 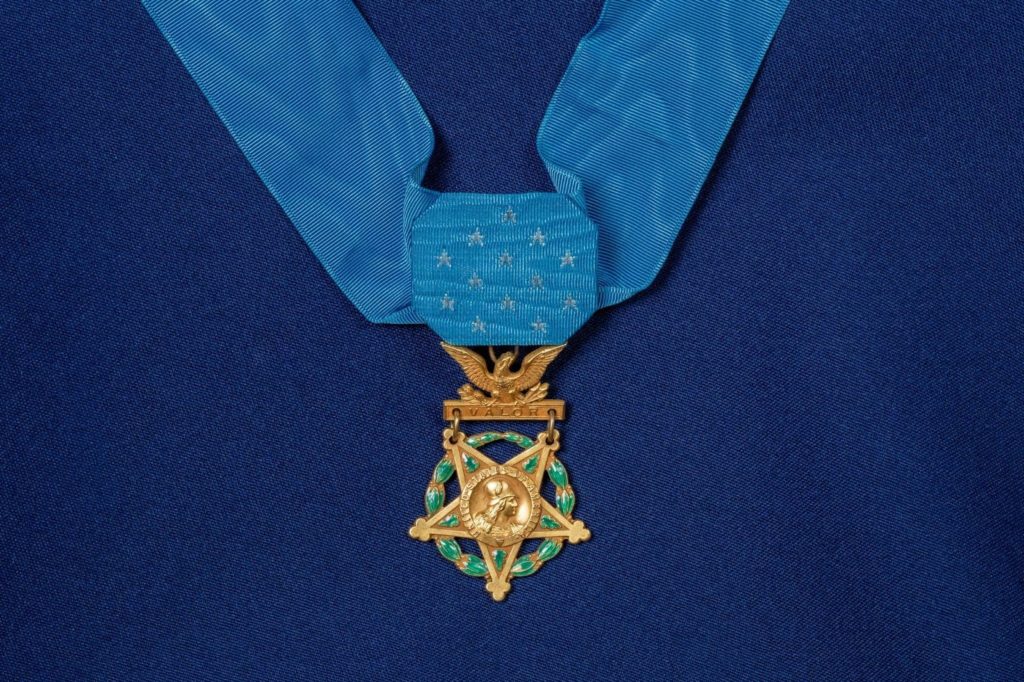 Growing up and leaving a legacy in Kansas City

Sergeant Long was from Independence, where his namesake the Charles R. Long Army Reserve Center is now located, and where the Truman Memorial Building now holds a display about him.

He delivered newspapers for the Kansas City Star as a teenager, and graduated from Northwest High School in 1941. He then worked at the Fairmount Inter-City News as an apprentice printer before following his brother’s footsteps and joining the Army.

Long served in Europe and saw action at the Battle of the Bulge during World War II. So strong were his feelings for his fallen brothers that upon returning home, he expressed an interest in participating in the escort service to bring back war dead. Unfortunately, he was unable to do so because he had high blood pressure.

He stayed in the Army reserve and recalled to active duty in 1950 when tensions in Korea reached led to the outbreak of war. On Feb 12, 1951, while serving as a sergeant with Company M of the 38th Infantry Regiment, he was acting as a forward observer for the company’s mortar platoon when an enemy force, which outnumbered them greatly, attacked their position.

The order was given to withdraw, but Sergeant Long voluntarily stayed behind to direct mortar fire at the enemy as they advanced. Unflinchingly, and in the face of certain death, he coolly emptied his carbine and threw hand grenades while using his radio to order volley after volley of mortar fire in and around his position.

U.S. Army Camp Long in Wonju, South Korea is named for him, and Sergeant Long’s Actions will also always be remembered through the Missouri Korean War Veterans Memorial. 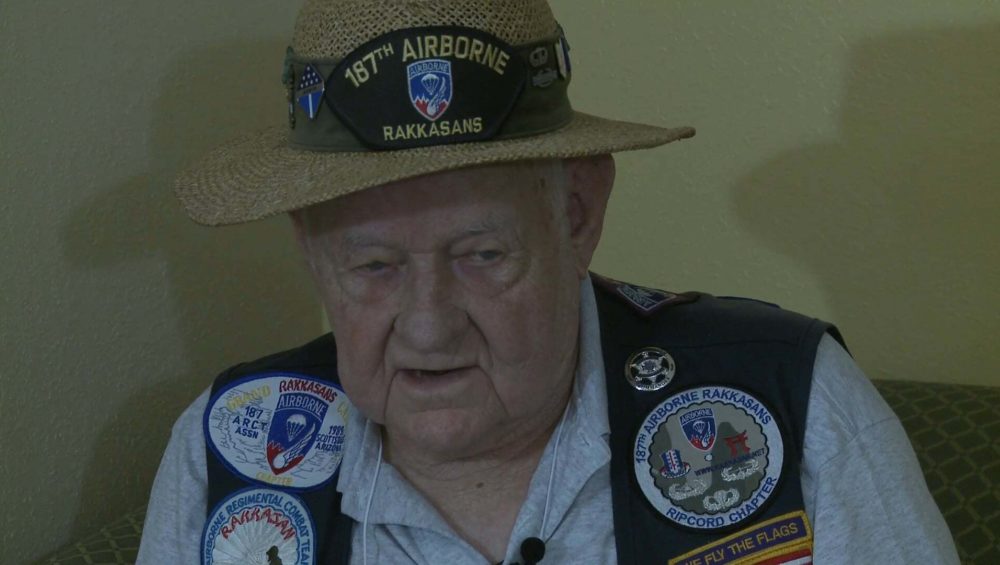 For our members that are not aware our beloved Dave Deatherage passed away on July 22, 2020. Dave always gave his heart and soul to our organization without hesitation and did so with a passion that inspired everyone around him. Dave was involved with the design of our Missouri Korean War Veterans Memorial patches, lapel pins, and our challenge coin. Not only was he involved in the design of our memorabilia, but Dave was also a premier salesman for our paver stones as well.

Dave never missed any of our MKWVM meetings and you could always count on him to have his jar with money that he had made from sales with him. He was a true inspiration to all that knew him and set a wonderful example for all to strive to emulate, a true gentleman and patriot. His kindness and humor will be truly missed, may God bless him and keep him. Our thoughts and prayers go out to his family during this very difficult time. 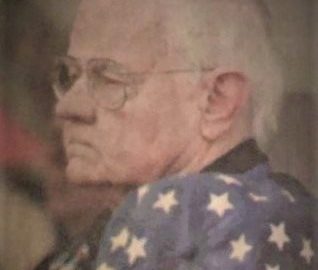